Prime Minister Justin Trudeau condemned an alleged ‘hate crime’ against a Muslim girl before the police had time to conduct an investigation. The result:

“While acknowledging that he was “thankful and relieved” the alleged attack on Khawlah Noman (an 11-year-old Grade Sixer) never occurred {she lied}, Trudeau – who had rapidly condemned this fake hate crime – insisted the non-event was nonetheless

“Police had been investigating the alleged incident as a hate crime and now say their investigation is concluded.

Lying to the police is a criminal act. So is conspiring to lie to police. So…???

“Sixth-grader Khawlah Noman, her mother and her younger brother held a news conference at her school on Friday where she said she ‘felt really scared and confused‘, after the man approached her…

“After investigating the incident, authorities came to the conclusion that there wasn’t evidence to support the girl’s account.

“Mark Pugash, Toronto Police spokesman, declined to say whether the girl acknowledged it didn’t happen. He said police wouldn’t take a step like this unless they were absolutely confident…”

–‘Police say 11-year-old girl DIDN’T have her hijab snipped off by a scissors-wielding man – just hours after Canadian PM Justin Trudeau tweeted her his support’.
Associated Press and Michelle Ganney for Dailymail.com., 15 January 2018

This was the elaborate story that an adult obviously helped her construct:

“A man tried to cut off the hijab of 11-year-old Khawlah Noman twice while she was on her way to her east Toronto school, she told CBC.

“With incredible poise, Khawlah gave an interview about the harrowing incident that occurred Friday morning.
{This was typical of the media response, which included not checking into her story – no investigative journalism occurred…}

“This morning, me and my brother were walking together to school, and sadly someone insulted me by cutting my hijab two times. And I felt really scared and confused“,
she told CBC and other Canadian news outlets.

“The 11-year-old said she was first alerted to the man’s presence when she felt him, and then she turned around and saw him with his scissors. Khawlah screamed, and the man ran away.

“She and her younger brother Mohammad Zakariyya decided to cross the street for safety and joined a large crowd of people.

“The man unfortunately returned and started cutting her hijab again, then smiled and ran away a second time. He managed to cut 12 inches into her hijab, from the bottom up, before he fled.

“Toronto police are treating the attack as a hate crime. Hijabs are a very sacred part of Islamic culture.
{Nonsense. It’s simply part of controlling women in Islamic culture…}

“Police are asking the public for help identifying the suspect, who is described as an Asian man of medium build with a thin moustache and black prescription glasses. He is also said to be in his mid-20s.

“When asked what she would say to the man if he was watching, Khawlah said,

“What you’re doing is really wrong…I’m a kid“.

“She admits that she’s scared now to walk to school, but her family’s support gives her strength.

“Khawlah’s mum spoke during the interview as well, holding back tears as she thanked the principal, the school, and the community for their support.

“It’s just not Canada“,
she said of the man’s actions,
“He should get help“.

“My heart goes out to the young girl who was attacked, seemingly for her religion“.

“I can’t imagine how afraid she must have been“,
he continued,
“I want her and her family and her friends and community to know that that is not what Canada is“.

“Our hearts go out to Khawlah and her family. No child should ever feel unsafe.”

“Trudeau’s not a details guy when it comes to ethics nor the economy nor national security. It’s as if his thinking on most subjects never evolved beyond some great discussions over a bong during freshman year.

“Further evidence of this can be seen in Trudeau’s bizarre non-retraction of his initial criticism of the hoax hijab attack in Toronto last Friday.

“While acknowledging that he was “thankful and relieved” the alleged attack on Khawlah Noman (an 11-year-old Grade Sixer) never occurred, Trudeau – who had rapidly condemned this fake hate crime – insisted the non-event was nonetheless

“Our PM is so unconcerned about details – so wrapped up in feelings and symbols – that he cannot differentiate between real threats and an elementary school student’s fibs.

“And that’s what makes him truly dangerous.”

See also:
‘Hypocrisy At Its Finest’ (Trudeau) {January 14, 2018}:
“In the name of “inclusion” and “tolerance”, Prime Minister Justin Trudeau and his ‘Liberal’ government are being intolerant to faith-based social agencies and churches…”
https://canadiansforlegalequalityblog.wordpress.com/2018/01/14/hypocrisy-at-its-finest/

‘Lest We Forget’ (Vincent and Cirillo) {January 5, 2018}:
“How about we have an official day of remembrance for those 2 Canadian soldiers (Warrant Officer Patrice Vincent and Cpl. Nathan Cirillo) murdered on Canadian soil by Mohammedan fanatics?”
https://hectorheisler.wordpress.com/2018/01/05/lest-we-forget/ 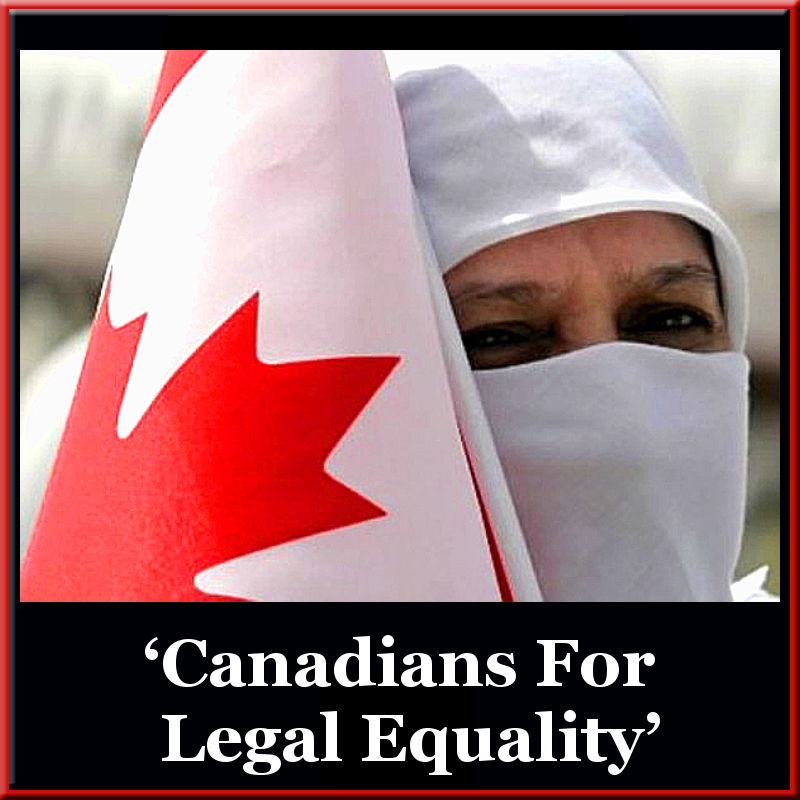 ‘Freedom of Speech and ‘Islamophobia‘ (Parliamentary Motion) {January 30, 2017}:
“There is an anti-‘Islamophobia’ Liberal Muslim private members Motion in Parliament, presented by a Muslim MP, that would take us one step closer to criminalizing criticism of Islam…”
https://canadiansforlegalequality.wordpress.com/2017/01/30/freedom-of-speech-and-islamophobia/

‘Trudeau: Iran’s Useful idiot?’ {May 7, 2017}:
“Iran and its Islamist regime is currently making a major effort to expand its footprint in Canada. Their aim is to use American’s northern neighbour as a “forward operating base” for influence operations against the American government…”
https://hectorheisler.wordpress.com/2017/05/07/trudeau-irans-useful-idiot/